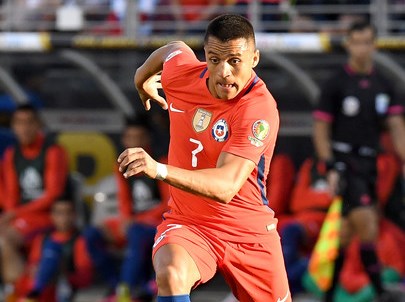 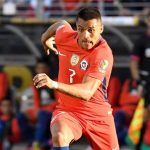 Reports are out claiming that Chile star Alexis Sanchez has vowed to recover from a poor start at the 2016 Copa America.

The defending Copa champions were beaten 2-1 by Argentina in their opening group game in Santa Clara on Monday but get the chance to bounce back when they take on Bolivia in Foxborough on Friday.

Arsenal’s Sanchez was down on his usual output against the Argentine side but despite feeling tired, is determined to put that right as La Roja strive to get their title defence back on track.

“I’m tired. I could not sleep after the match with Argentina. It was demanding,” he said.

“I hope to recover and get my enthusiasm back in the game against Bolivia.

“I hate to lose, even to Argentina, who are a world power. I think about the game [all night]. I only slept for about four hours.

“We have two games with tough opponents, but I have faith that we will pass through to the next round.

“I know how far we can go. We’ll continue with the same mentality. But we must go a step further to win games.”