Reports are out claiming that Arsenal striker Chuba Akpom is surprised to find himself on-loan at Hull City. 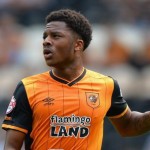 The 20-year-old scored a hat-trick against the Singapore Select XI in pre-season and Arsene Wenger said he would be given an opportunity to fight for a first-team place.

However, Championship side Hull came knocking with a season-long offer and Wenger told Akpom he was free to decide his future.

“It was a surprise,” Akpom said. “But he gave me the option. He said I could stay there if I want, be involved and get some cameos or I could go out and play solid games.

“That’s what I’m doing now. I chose to go out and play because I need to get as much game-time and as much experience as possible.”

He added: “That’s where I want to play at the end of the day. For someone like Arsene Wenger to say that I’ve got a big chance at Arsenal, it must mean something.” 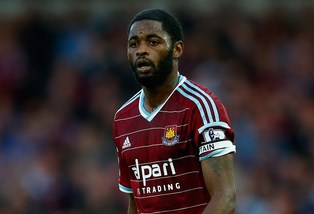