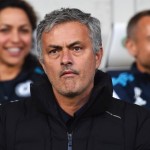 The Chelsea manager was desperate to keep Cech, who will move closer to the Arsenal’s London Colney HQ, at the club and was very reluctant to let him join his side’s arch-rivals.

But Cech says his bond with Mourinho remains strong: “Jose is one of the best managers in the world, our relationship hasn’t changed although he went with Thibaut Courtois last season.

“But we respect each. He made his decision and I made mine.

“We had a good chat – I know he wanted me to stay but that’s the way it goes.” 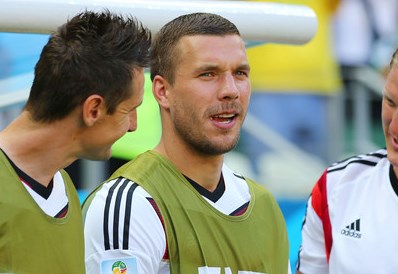 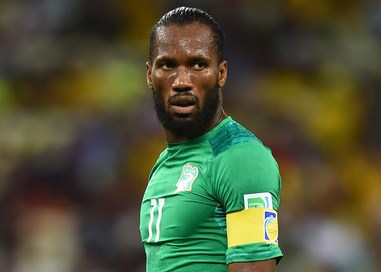