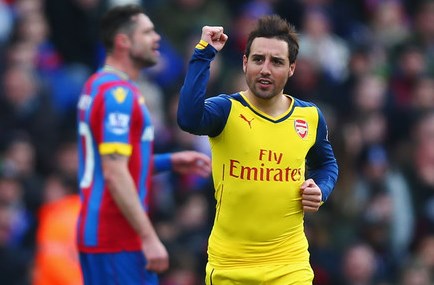 It has been reported that Santi Cazorla has apologised to Malaga supporters for the way he left the club for Arsenal back in 2012. 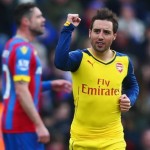 The 30-year old attacking midfielder departed La Rosaleda to join the Gunners when the Albicelestes were experiencing financial difficulty.

The Spanish international admits the transfer happened very rapidly and has said sorry to the fans of the Andalusian outfit for the manner in which he exited.

“I left because the club needed money,” Cazorla said.

“Arsenal was a good opportunity, but Malaga wasn’t stable and it wasn’t clear where they were headed.


Arsenal’s David Ospina Determined To Stay Ahead Of Wojciech Szczesny