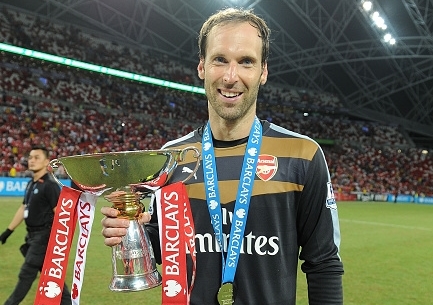 The Frenchman so far has added former Chelsea goalkeeper Petr Cech to his squad.

“We can still buy but I don’t think we’ll sell,” said Wenger, who aims to develop Arsenal’s own talent.

“We want to combine stronger financial resources with faith in our philosophy. We want to give chances to young players, build them inside the club with our culture.

“Most clubs who have been successful have done that well.

“You can take Barcelona or Manchester United, who had a generation and built their success on players who came from within.

“These are our values and it is our DNA. It’s important we keep that.

“After, if we can buy the exceptional players, we can compete today but that will not be the basis of our policy.” 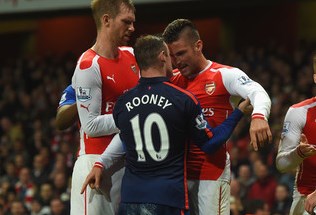