Arsene Wenger Believes In Arsenal And Its Young Players 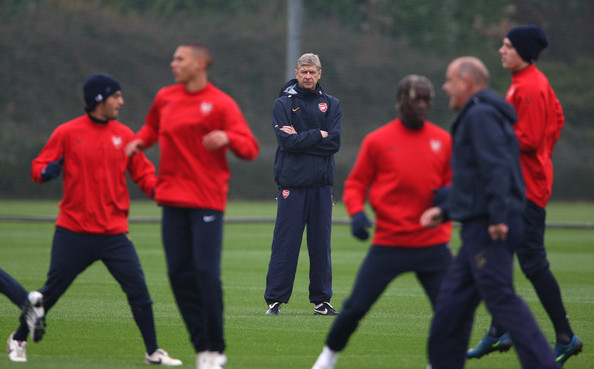 Interesting news ae out and it has been reported that Arsene Wenger insists that he can win the title again with Arsenal and that is why he turned down the chance to manage Real Madrid.

The Gunners boss has opened his heart on why he snubbed the Bernabeu hotseat and the chance to work with the world’s best players such as Kaka and Cristiano Ronaldo, that is to stay at The Emirates.

Wenger said that he felt that if he left Arsenal, he would have in some way betrayed his own beliefs and that it was nothing to do with Real Madrid, it was about Arsenal.

He also added that he knew what Real were about to do but Wenger said that he has a project here that he started four years ago and he could not leave at this stage of their development.

Wenger also said that to talk of winning the League is an audacious statement but he built this team and he want to deliver with this team.

Wenger went on to say that at 22 or 23 a team is mature enough to deliver.