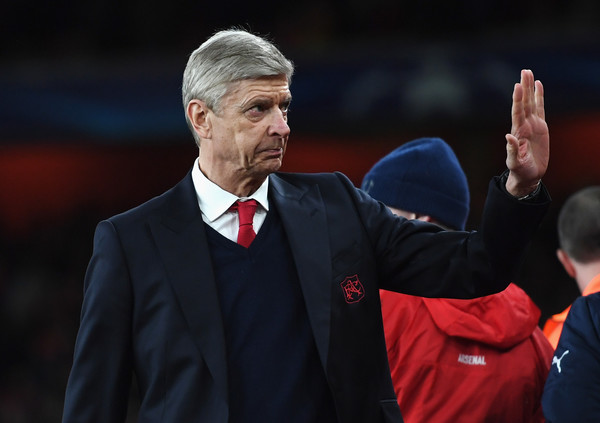 Reports have emerged claiming that Arsenal boss Arsene Wenger blamed the referee after his side were smashed by Bayern Munich. 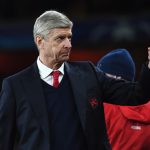 The Gunners lost 5-1 in the Champions League Round of 16 second leg at the Emirates Stadium to crash out of the competition 10-2 on aggregate.

Theo Walcott gave Arsenal some hope when he fired home in the 20th minute but a missed penalty to that player later in the half, and then an inexplicable red to Laurent Koscielny early in the second half essentially cost the North London side the contest according to Wenger.

“When you see the importance of the game and an attitude like that – I’m absolutely revolted.

“I’m sorry for the people who pay a lot of money to come and watch these kind of games.”

Greek referee Anastasios Sidiropoulos was officiating in his first Champions League knockout stage game and made an extremely confusing decision when initially showing Koscielny a yellow, before changing his mind and brandishing a red.

What ensued was nothing short of embarrassing for Arsenal who conceded five goals in 30 minutes to crash out unceremoniously at this stage of the competition for the seventh successive season.