Reports are out claiming that Arsenal boss Arsene Wenger feels they’re capable of winning the Premier League this season. 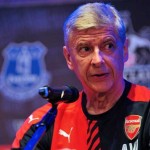 The French tactician has talked up his side’s chances while on pre-season tour.

“The Premier League is our target,” said the Frenchman.

“We have a very good chance in a very competitive league.

“We have won the FA Cup and we are not far away. We have a good, cohesive group that has the quality and the ambition to do better than we did last season.” 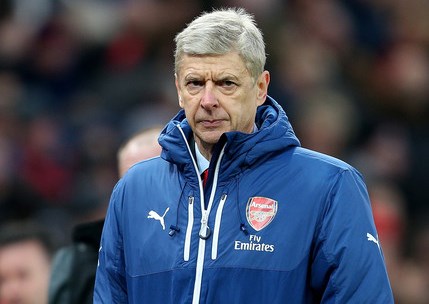 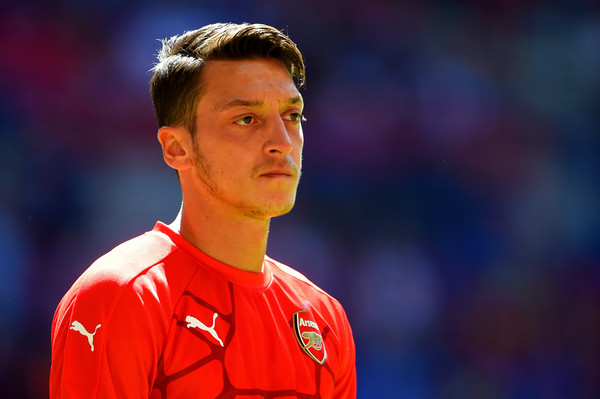 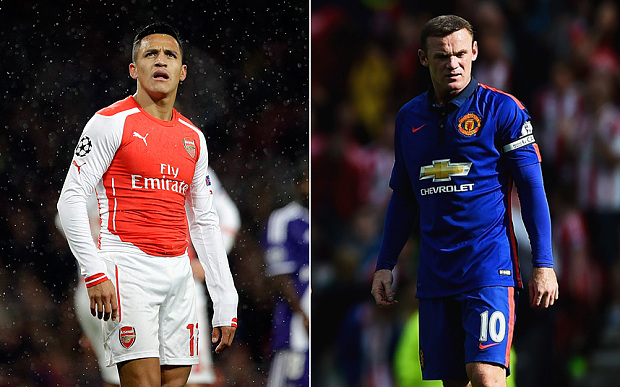