Arsene Wenger is confident that Arsenal has the ability to turn around their Champions League fortunes. 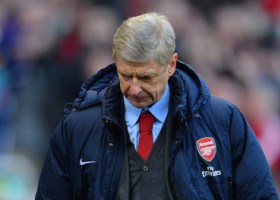 The Gunners trail reigning European champions Bayern Munich by two goals after the first leg in the Round of 16 last month but Wenger is holding hope that he has the players capable of denying the Bavarian giants.

Last season, Arsenal were beaten 3-1 at home by Bayern at the same stage of the competition before responding with a 2-0 triumph in Munich inn the return bout.

Although they came up short by virtue of the away goal rule, the Gunners produced a victory over Jupp Heynckes’ men on foreign soil and the Frenchman is now looking for the same against Pep Guardiola’s side.

The Frenchman told reporters : “The way to win is to produce a top-level performance and turn up with quality and belief,”.

“History is important in our belief. We know we can do it, because we have already done it. It is a possible task, that is the most important thing. My team has quality and ambition.

“We know that we have to attack, but we also know we have to defend. We must find the right balance. The statistics are against us, but we have won 5-1 at Inter, we have won everywhere in Europe.

“We are focused on putting in a great performance. The history of last year is important.

“With a top performance we can do it. It would be helpful to score early, but we don’t have to. We can score later on also. Bayern is the team of the continent at the moment. But I am confident.”

He added: “Bayern is full of confidence. They are the big favourite in Europe. But we hope that we can show that we are a very good opponent.” 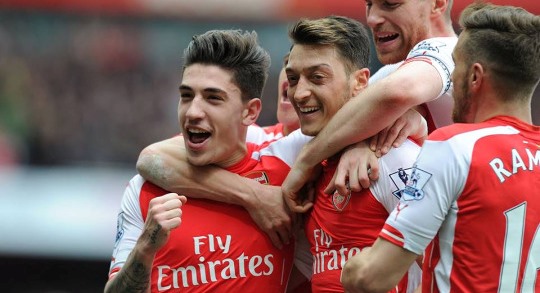 Hard Work Has Given Me Arsenal Chance – Hector Bellerin 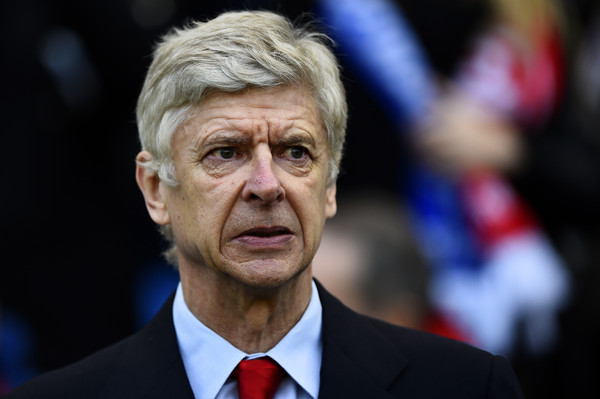