Reports are out claiming that Arsenal manager Arsene Wenger was left upset following the disappointing performance in the 3-0 Capital One Cup defeat to Sheffield Wednesday. 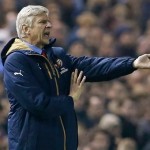 The Frenchman told Sky Sports : “We were not at the level that is required to play a team of the quality of Sheffield Wednesday,”.

“In the end we have to congratulate them. They were sharper quicker and more decisive than us.

“We had a lot of the ball but we didn’t create anything, especially in the middle of the park.”

Wenger also admitted that the intensity of this level was too high for youngsters such as Alex Iwobi, Glen Kamara, Krystian Bielik, and Ismael Bennacer, who made their debuts in the game.

He said: “[The level] was too high them. They are not ready to play at this level. None of them [are ready].” 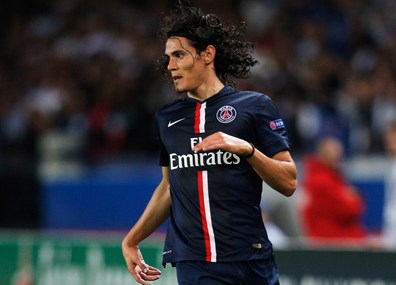 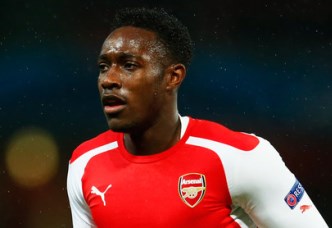 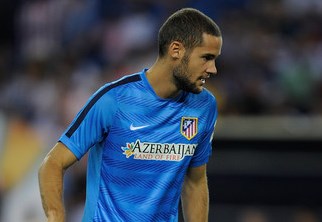