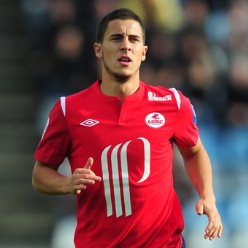 Sensational transfer news are out and it has been revealed that Arsenal boss Arsene Wenger has a star-studded shopping list drawn up for the remaining weeks of the summer market.

The Daily Mail reported that the French tactician has been told he should spend nearly all of the £58million recouped from the pending sales of Cesc Fabregas and Samir Nasri on improving his Arsenal squad.

It is said that Wenger is keen on Lille midfielder Eden Hazard and Real Madrid striker Karim Benzema, while Everton’s Phil Jagielka remains his No 1 defensive target.

Wojciech Szczesny : Arsenal Fans Are Entitled To Their Opinion 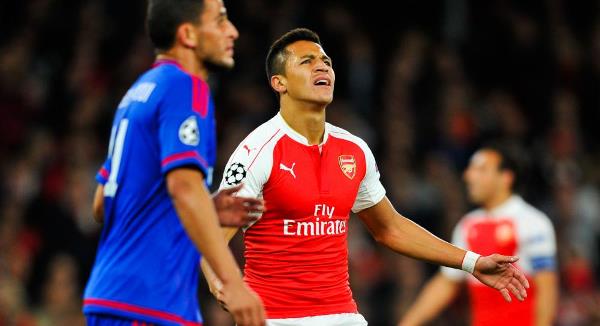 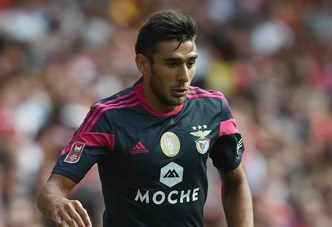