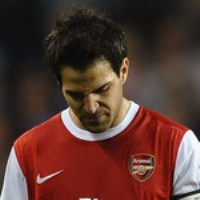 It is said that club manager Arsene Wenger is unlikely to stand in the Spaniard’s way after persuading him not to leave last season for his beloved Barcelona.

Arsenal insiders are convinced this will be Fabregas’ last season at the Emirates despite having four years of his £120,000-a-week contract to run.

A club insider said: “There is a feeling Cesc has gone as far as he can with Arsenal.

“He has been with us eight years and believes he has shown great loyalty.

“The team will finish the season empty-handed again and he fears that situation will not change.”

However it is said that Wenger will demand £35m for a player who cost £500,000 from the Barcelona youth academy in 2003 and that is an asking price which could destroy Fabregas’ dream move.

Barcelona are reluctant to increase last year’s bid for a player who would not be an automatic starter but despite interest from Spanish rivals Real Madrid, Fabregas has set his heart on returning to his home club. 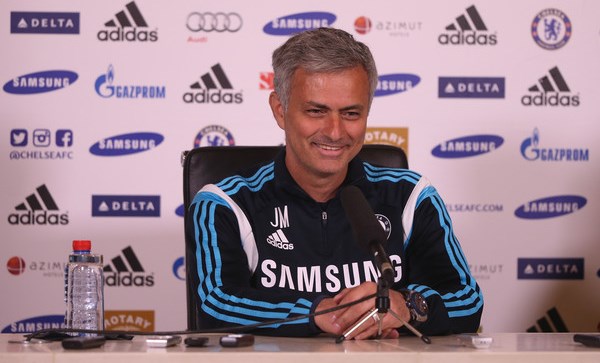 Mourinho Insists Unbeaten Record Against Arsenal Counts For Nothing 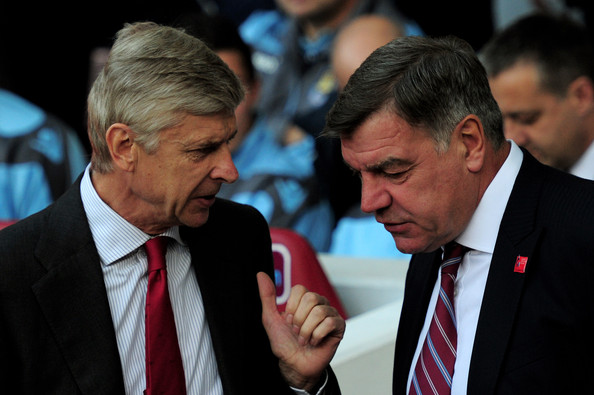