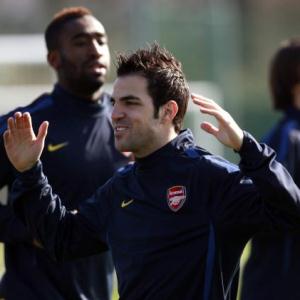 Arsene Wenger is confident of keeping hold of Cesc Fabregas over the summer.

There is fresh speculation the Spanish midfielder will quit this summer.

However the Arsenal manager insisted that Fabregas will stay and remain as skipper and said: “It is too much pressure for Cesc at his age. I believe so.

“He is the captain of the team and Robin van Persie is vice captain and they put a lot of pressure on themselves.

“Cesc is a winner. He is desperate to win games. And of course when it does not work, he is frustrated.

“Maybe this season is a bit of a heavy burden.

“I believe this team has been educated and grown together. They are very young. The biggest achievement for them will be to win together.

“They have been criticised a lot and, at the moment, they do not get the credit they deserve.” 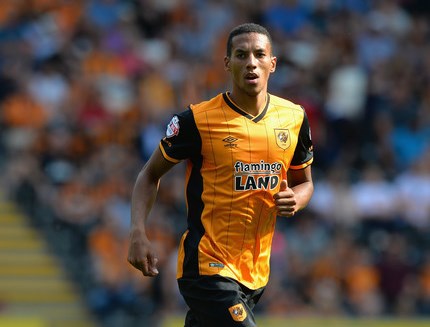