Reports have emerged claiming that AS Monaco fear their squad beige broken up by Premier League suitors. 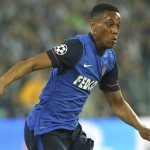 The Daily Mail reported that Radamel Falcao will be a Chelsea player within a matter of days and Monaco are braced for further transfer raids from big-spending English clubs.

Arsenal target Geoffrey Kondogbia is already the subject of a £20million offer from AC Milan but the French club will not be rushed into a sale.

Tottenham have been told forget the idea of signing France Under 21 winger Anthony Martial because Monaco believe the 19-year-old winger will benefit from at least one more season at the club. 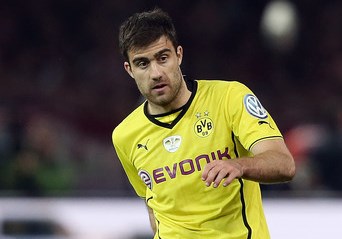 Arsenal Locked In Talks With Borussia Dortmund For Sokratis Papastathopoulos