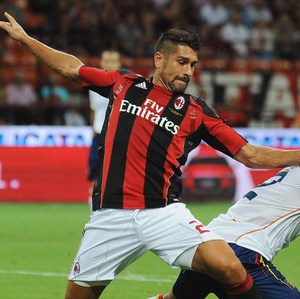 Transfer news from the Serie A is out and it has been reported that AS Roma have signed AC Milan striker Marco Borriello.

The Italian international striker had been on the verge of making the move to Juventus this morning, but it all fell apart when he refused a loan option.

It is believed that the striker is seeking certainty in his career and appeared to have found that with a permanent move to Roma worth €15m.

However, the announcement came this evening on the official Milan website of “temporary” loan of his services to the Giallorossi.

Roma have now formally confirmed “a free loan with obligation to buy at the end of the season for €10m, plus VAT. The payment will be split into three instalments.”

“I just want to say I’m happy, it’s an important step for my career. I’ll say everything else in the Press conference,” commented the former Genoa striker. 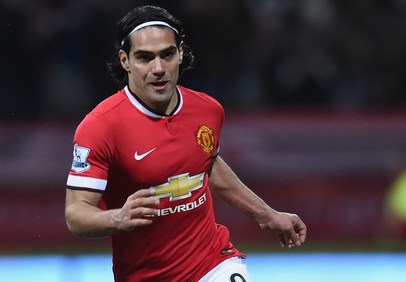