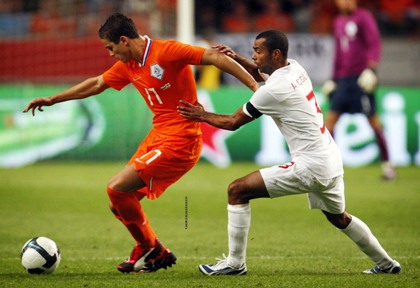 Premier League news are out and it has been reported that left back, Ashley Cole has joined captain John Terry in committing his long term future to Chelsea by signing an extended four-year contract.

The England international left-back had been tipped to follow Terry’s lead after he put pen to paper on a new deal himself on Monday.

Ashley Cole joined Chelsea from Arsenal three years ago and after a slow start to his career at Stamford Bridge, he is now back to the kind of form which made him one of the best left-backs in the world while with the Gunners.

A first choice selection for Carlo Ancelotti and England coach Fabio Capello, Cole is now tied to the club for the best years of his career. 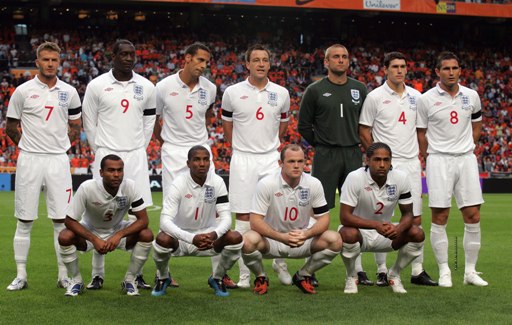