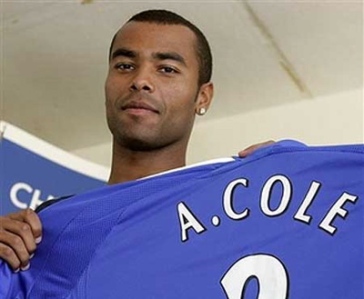 Chelsea defender Ashley Cole has signed a new four-year contract with the club to make him the world’s highest-paid full-back.

The Chelsea and England international ace has agreed a £120,000-a- week deal as Blues fought off interest from Barcelona and Real Madrid.

Chelsea owner Roman Abramovich was desperate not to lose his star and handed him the £25million contract.

Cole, now age 28, has hit the jackpot since quitting Arsenal in 2006 when he claimed they made a derisory offer for him to stay.

He has become one of the Premier League’s most consistent performers and his 74 England caps underline how highly he is rated at international level.


Heurelho Gomes Out For Three Months