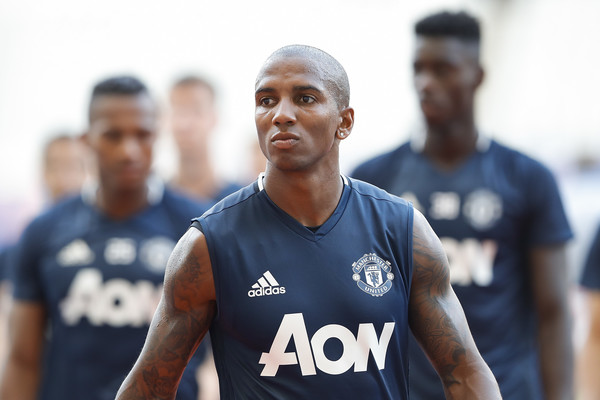 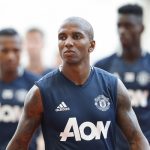 It has been revealed that Manchester United attacker Ashley Young is attracting major interest ahead of the winter market.

ESPN says Everton, West Brom, Watford and Swansea are all keen on the 31-year-old, having seen him struggle for game time under Mourinho.

All four sides are monitoring Young’s situation, as the United boss could cash-in to raise funds for new additions.

The former Aston Villa man is claimed to be happy at the Red Devils, but consistent minutes could attract him if he’s told he has no future in Manchester.