It has been reported that Ashley Young insists he is not bothered by the position he plays for Manchester United. 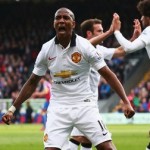 The England international attacking winger was used in a variety of different roles by Louis van Gaal last season including as a wingback, on the left side of a four-man defence and as a midfielder.

30-year-old Young performed mainly as a left-sided winger throughout his career at Watford and Aston Villa but says it is no bother for him to adjust to various positions if the manager sees him as being a versatile part of the Red Devils squad.

“These days you have to be able to play in one or two positions and last season the manager wanted me to play as a wing-back,” Young said from the club’s pre-season tour of the USA.

“I think I adjusted to that well. When you have quality from back to front and have players who can play in different positions, then that can only be good for the squad. I just want to go out and give 100% and do as well as possible in whatever position I am asked to play.

“I have had to slot into different positions for him. I’m intelligent and have a good football brain and can read the game, so whatever the manager wants me to do I will do.” 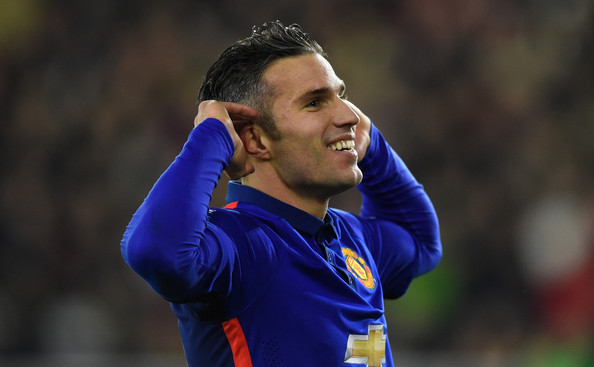 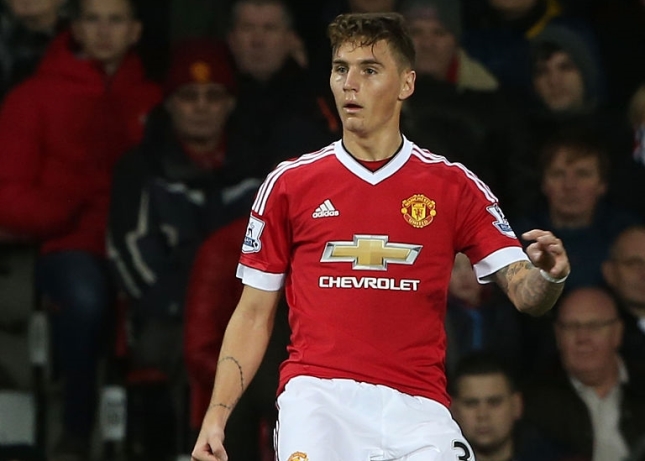 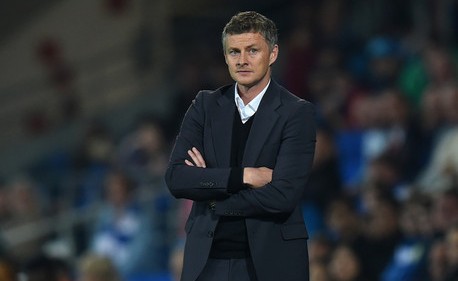