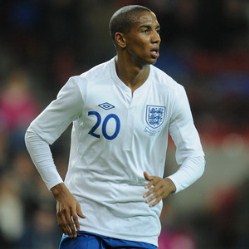 A club statement read: “Manchester United is delighted to announce it has reached agreement with Aston Villa for the transfer of Ashley Young.

“The player passed a medical in Manchester this week and has agreed a five-year contract.”

There was no mention of a transfer fee. It has been reported that Villa will receive around £15 million for the England international.

The England international winger said in an interview with MUTV that he will miss Villa, but “the opportunity to come and play for one of the biggest clubs in the world is one I couldn’t turn down”.

“It’s a chance to… hopefully become part of the history by helping to win the 20th title,” he said.

“It’s a prospect I always looked at from being a child: to play for one of the biggest clubs in the world. I’ve got that opportunity now so I’ve just got to take it with two hands.” 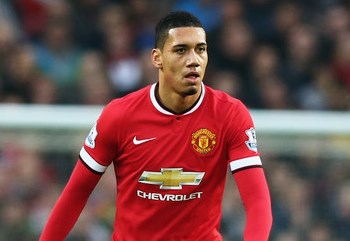 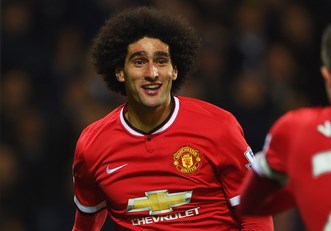