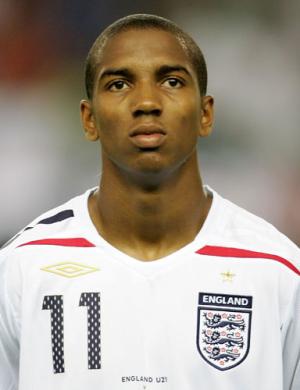 Aston Villa’s young midfielder Ashley Young is set to start in place of the injured Steven Gerrard for England’s friendly against Netherlands in Amsterdam on Wednesday.

Ashley Young has represented England five times since his debut against Austria in 2007, and will get another opportunity on the left of midfield in place of the Liverpool captain.

Gerrard has returned to his club as a precaution due to a tight groin, the same injury that has kept him out of several games during Fabio Capello’s reign.