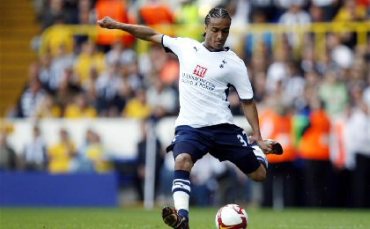 Assou-Ekotto, now age 25, was tipped to leave White Hart Lane last year but he has established himself in Redknapp’s team and is currently ahead of Gareth Bale in the pecking order at Spurs.

On Sunday he scored the spectacular opener in the victory against Liverpool, his first for the club more than three years.

His form earned the French-born player his first caps for Cameroon earlier this year and, with his current deal believed to expire at the end of the campaign, a fresh contract.

Assou-Ekotto’s performances at left-back secured him the award of most improved player last season in an accolade given by fans, and it means a left-back is no longer one of Redknapp’s priorities.