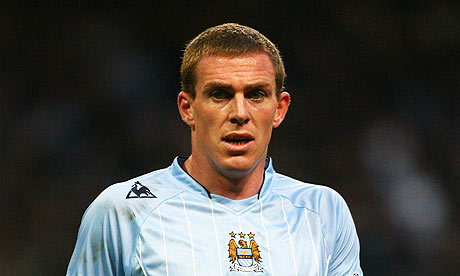 Transfer news from the Premier League is out and it has been reported that Aston Villa have agreed a fee with Manchester City for defender Richard Dunne.

It is now reported that the 29-year-old Republic of Ireland international central defender is now negotiating with Villa over personal terms.

Dunne’s future at Eastlands looked uncertain following the arrival of Joleon Lescott from Everton this week.

He was in the team that defeated newly-promoted Wolves last weekend but that looks likely to have been his final match for City.