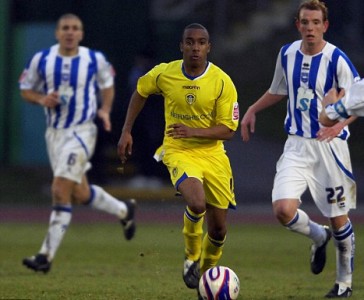 Interesting transfer news are out and it has been reported that Aston Villa are closing in on the signature of Leeds United’s teenager sensation Fabian Delph after both clubs agreed a fee.

It was reported that the Premier League club confirmed on Monday evening that they have reached an agreement for the transfer of the talented England Under-21 midfielder.

A statement from Villa confirmed they had been given permission to talk to Delph, while Leeds revealed other top-flight clubs have had bids rejected and Leeds confirmed the news on their website, which read “Leeds United wishes to place on record our appreciation for the honourable manner in which Aston Villa have conducted their interest in the player.

“The club has resisted approaches from other FA Premier League clubs since agreeing terms with Aston Villa.

“Having given Villa our commitment to transfer the player (subject to a medical), we had no intention of going back.”