Reports are out claiming that Aston Villa are interested in signing flying Tottenham winger Andros Townsend. 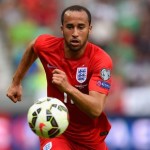 Villa boss Tim Sherwood gave Townsend his first Premier League start during his time at Spurs, and is keen on a reunion as he looks to build his squad for next season.

Townsend could be lured by the prospect of regular first-team football under Sherwood who is a huge fan of the speedy 23-year old.

Euro2016 takes place following the conclusion of the 2015/16 season and Townsend is keen to consolidate his spot in Roy Hodgson’s squad ahead of the tournament.

It is understood there have been no offers made for Townsend at present. 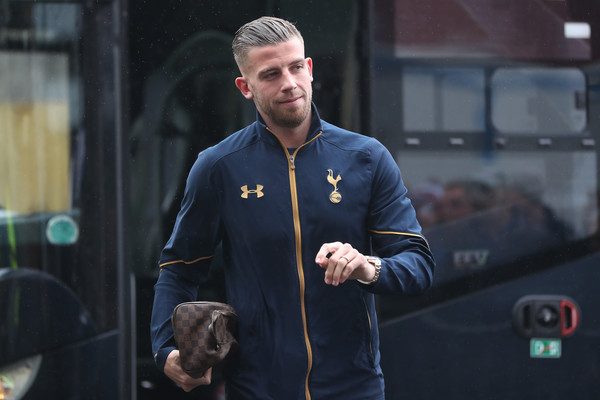