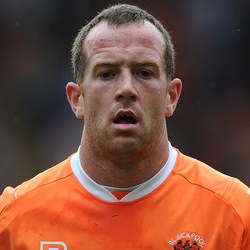 It has been revealed that Aston Villa have joined the race to sign Blackpool midfielder Charlie Adam.

However the Express & Star has reported that new Villa boss Alex McLeish is keen on the 25 year old Scotland international star.

Villa will have cash to spend when Ashley Young completes his £16m move to Manchester United and need to beef up their midfield after the exit of Nigel Reo-Coker.

McLeish, controversially appointed as Villa boss after quitting Blues on Sunday, spoke to owner Randy Lerner about transfer targets during his interview and has been linked with a swoop for former charge Scott Dann. 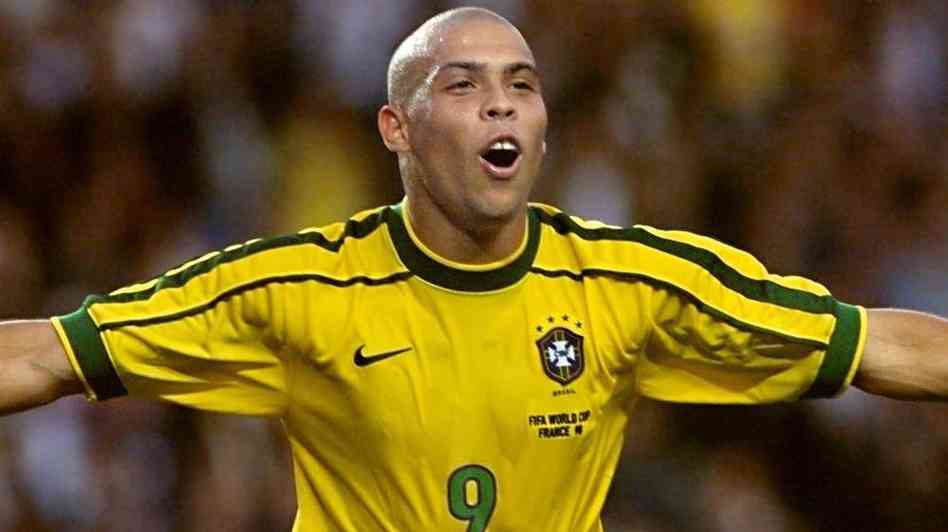 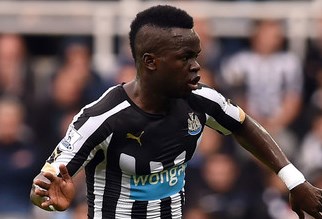