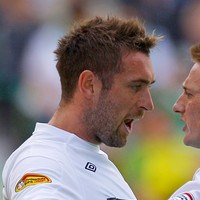 The Scottish Sun has revealed that Rangers have upped the stakes in their bid to keep Old Firm hero Allan McGregor – by offering a new SIX-YEAR deal.

It is also said that Spanish outfit Villarreal have joined a queue which already includes Sevilla and Aston Villa.

Turkish side Bursaspor have also asked to be kept informed of his situation.

However the Scottish international’s outstanding form has pitched him to the top of the list of players new boss Ally McCoist wants tied up. 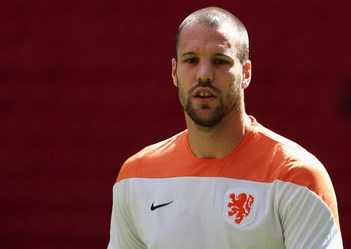 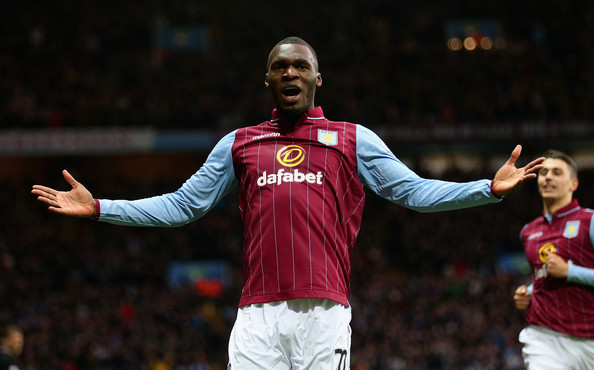