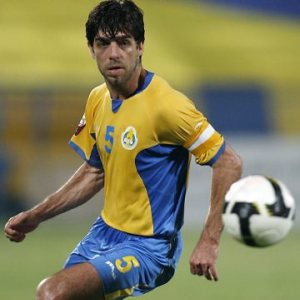 Reports have surfaced that Aston Villa manager Gerard Houllier is believed to be pondering an offer for Al Gharafa’s Brazilian midfielder Juninho Pernambucano.

The free-kick specialist has spent the past two seasons in Qatar with Al Gharafa after spending eight seasons in France.

Javi Marquez Linked With A Move To The Premier League