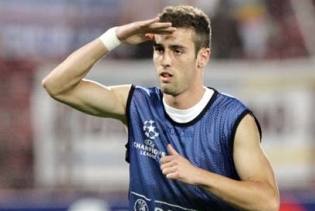 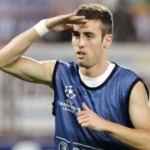 It has been reported that Aston Villa boss Paul Lambert is preparing a January swoop for Dynamo Zagreb right-back Ivo Pinto.

According to The Sun, Lambert asked about the £4m-rated Portugal U21 star in the summer but was only willing to pay £1.5m.

He is now expected to make a bid nearer the asking price for the 24-year-old.

The Villa chief has sent his spies to watch former Porto defender Pinto in Croatia but faces competition from Turkish side Besiktas.