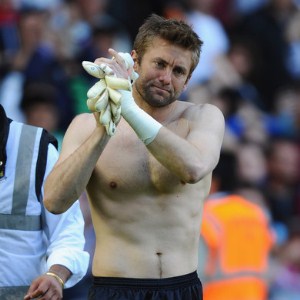 It has been revealed that Aston Villa are favourites to sign West Ham United goalkeeper Robert Green.

The London Evening Standard has reported that the 31 year old England international is expected to be the first player sold by the club following their relegation from the Premier League.

It is said that the former Norwich star will hold talks with Aston Villa this week with a view to a £4million move to the Midlands.

The 6ft 3in goalkeeper has also been linked with London giants Arsenal and Tottenham. 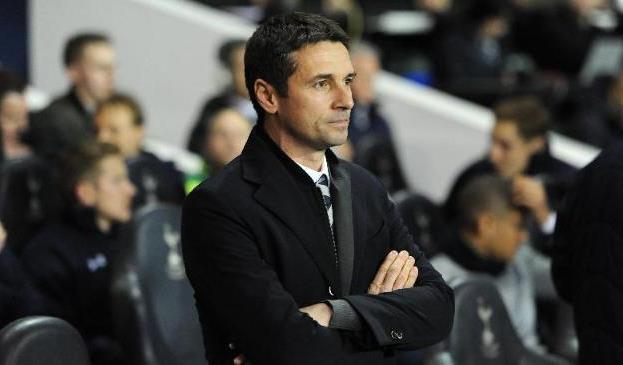 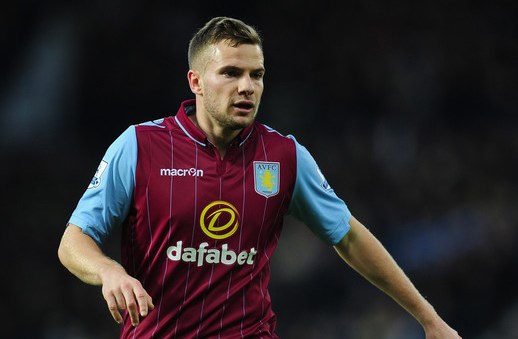