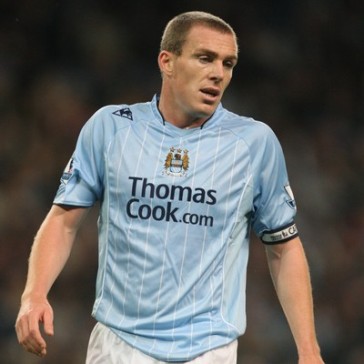 Aston Villa manager Martin o’Neill is said to be on the brink of landing a transfer double.

It is believed that Aston Villa have agreed a £6million fee for Manchester City defender Richard Dunne and boss O’Neill is in talks with Blackburn about a possible £8m switch for left-back Stephen Warnock.

Dunne, now surplus to requirements at Eastlands following Joleon Lescott’s arrival and may even take the captain’s job at Villa Park.

O’Neill has been after two central defenders and a left-back and Curtis Davies and Carlos Cuellar are the only two players available in those positions.


United Will Be Feared In Europe, Say Berbatov