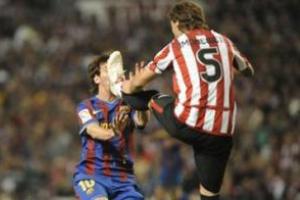 Barcelona will head into El Clasico next weekend in second place in the Primera Division after being held to a 1-1 draw at Athletic Bilbao.

Pep Guardiola’s side kicked off the clash at San Mames having relinquished top spot to Real Madrid, who beat Racing Santander 1-0 earlier on Saturday night.

The Spanish and European champions looked on course to reclaim their place at the summit when Dani Alves opened the scoring in the 54th minute, but substitute Gaizka Toquero levelled matters nine minutes later and Athletic held on for a point.

Johan Cruyff : Real Madrid Will Be Left Behind! 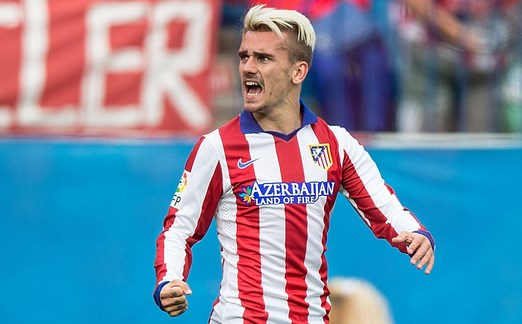 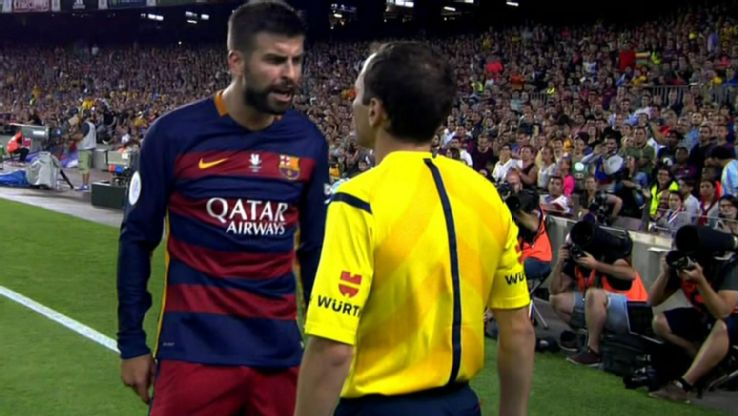