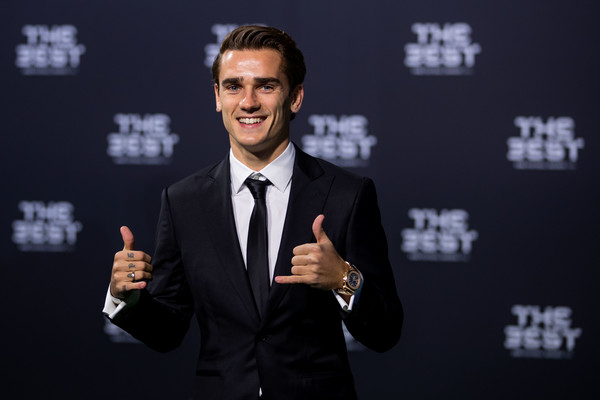 Reports are out claiming that Atletico Madrid are confident keeping hold of Antoine Griezmann next season. 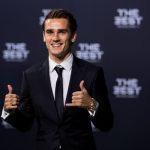 AS says Griezmann will be at Atletico next season.

Griezmann is the subject of strong interest from Manchester United, with some reports even suggesting the Old Trafford club have agreed personal terms with the France forward ahead of a summer move.

However, the player is happy at Atletico Madrid and the Spanish capital club are convinced he will be at their disposal in the 2017/18 season.

The striker feels a strong sense of belonging at Atleti, where he is under contract until the summer of 2021.