According to reports from AS, Atletico Madrid have rejected a £20.1million bid from Manchester United for goalkeeper Jan Oblak. 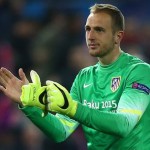 AS further claims that Atletico will only entertain negotiations if any club is willing to match the Slovenian goalkeeper’s £28.75m release clause.

The 22-year-old goalkeeper arrived at the Vicente Calderon from Benfica last summer and made 21 appearances in all competitions last term.

United are in the market for a long-term replacement for David de Gea, who is being tipped to join Real Madrid, especially after Iker Casillas’ move to FC Porto after spending 25 years with the Spanish giants. 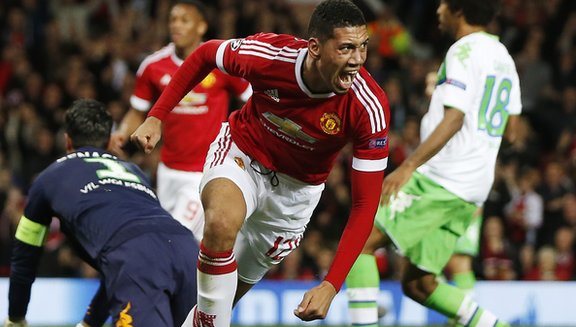 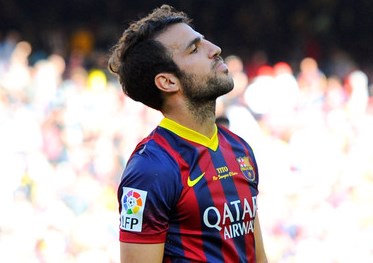