Reports are out claiming that Atletico Madrid have completed the signing of Villarreal striker Luciano Vietto. 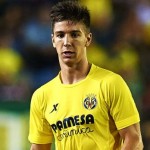 The 21-year-old Argentinian will sign a six-year deal, with Atletico reportedly paying 20 million euros to bring him west.

“Atletico de Madrid and Villarreal have reached an agreement for the transfer of Luciano Vietto to our entity,” a statement on the Atletico website said.

“It is expected that the transfer of the Argentinian forward will be formalised this Wednesday, that the striker trains with his new team-mates in the first session of the pre-season, and to subsequently sign his new contract, which will link him to our club for the next six seasons.” 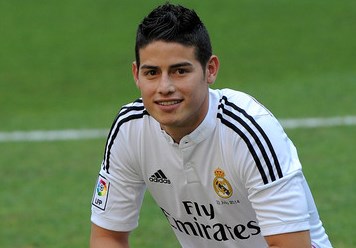 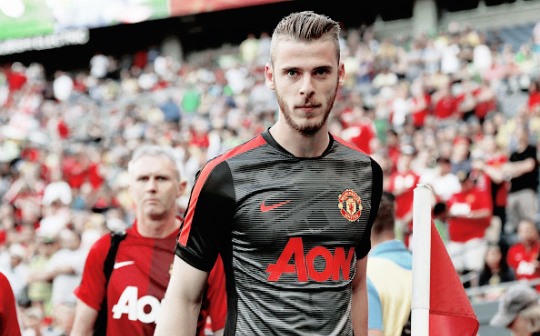 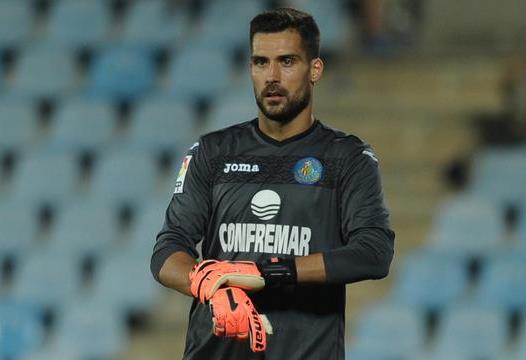