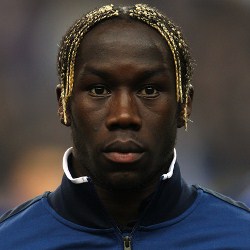 Arsenal right-back, Bacary Sagna has revealed that the chances of him remaining with the Gunners are at 99%.

The French international defender, like a lot of his teammates, has been linked with an Emirates Stadium departure this summer but it seems as though he is keen to remain in North London.

However the 28 year old told France’s RMC Radio : “I have a very good feeling playing with this team, and I’m convinced a lot of French players want to be in my position,”.

“But it’s true I would have preferred to finish the season with a smile and a trophy.