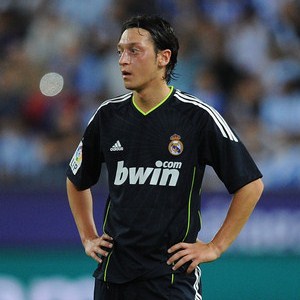 Sensational news are out and it has been reported that that Spanish champions FC Barcelona allowed Mesut Ozil to join Real Madrid in the summer.

According to Sport Barcelona, Ozil and his former club Werder Bremen had a pre-agreement for the midfielder to move to the Nou Camp for €7.5 million. It is believed that the deal was struck by Barca sports director Andoni Zubizarreta.

Included in the agreement was several days ‘wriggle room’ for Barca to decide whether to push through the transfer.

The final decision was left to coach Pep Guardiola – who in the end shut the door on the deal.

Guardiola believed Ozil was too raw and didn’t believe he was any better than the young midfielders coming through at Barca B.