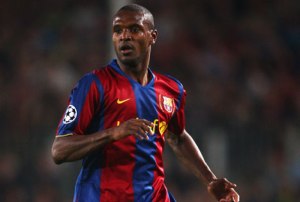 European and Spanish champions FC Barcelona have confirmed that defender Eric Abidal has contracted swine flu and midfielder Yaya Toure has shown symptoms of the virus.

Abidal underwent tests after feeling unwell and developing a fever, and the club doctors diagnosed he is suffering from the disease.

Toure has undergone similar tests after suffering from the same symptoms, but it has yet to be confirmed whether he has swine flu.

This news come as a big blow for Barcelona as they have a tough week ahead with a Champions League clash with Inter Milan sandwiched between Primera Liga matches against Athletic Bilbao and second-placed Real Madrid. 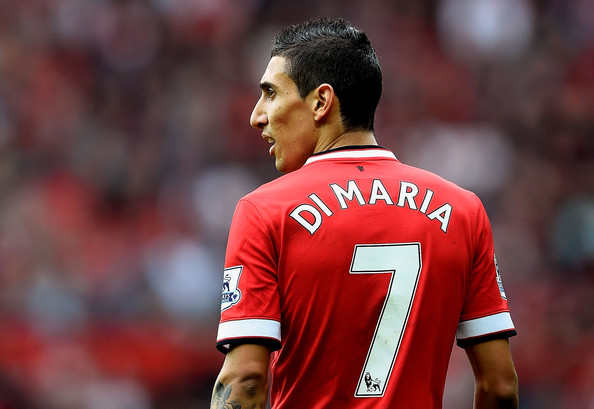