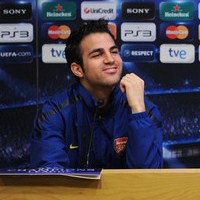 Marca has reported that Barca coach Pep Guardiola is growing frustrated over their pursuit of the Spanish midfielder, who remains his No1 target this summer.

Thus far, the only news on Arsenal’s stance for Barca has come from Cesc’s agent Darren Dein. They have not heard from the Gunners directly and manager Arsene Wenger is refusing to return their calls.

The real frustration for Guardiola is that the delays over Cesc’s arrival could affect their hopes of landing other targets, including Villarreal striker Giuseppe Rossi and Udinese’s Alexis Sanchez. 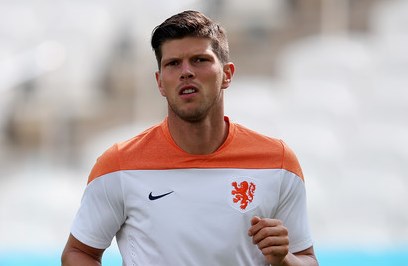