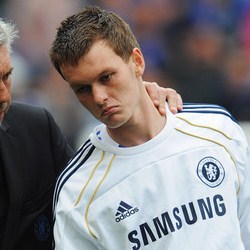 It has been revealed that Chelsea are fuming over departing sports director Frank Arnesen failed attempts to tie up a deal for superkid Josh McEachran.

According to The Daily Express McEachran, now age 18, has been hailed as one of the country’s brightest young stars and won Chelsea’s Young-Player-of-the-Year award after making 17 appearances for the first team this season.

However the midfielder has not been tied down to a long-term deal and Arnesen has effectively made that clear to clubs such as Manchester United, Arsenal and Barcelona by telling German sources that the player is on his wanted list.

But that has only two years to run and, after his Premier League and Champions League debuts, it was decided that McEachran should be rewarded with a new deal including a substantial pay rise, tieing him to the club for the next five years.

Arnesen, however, did not manage to reach an agreement and talks have been delayed by the fact Chelsea are yet to appoint a new director or a manager. 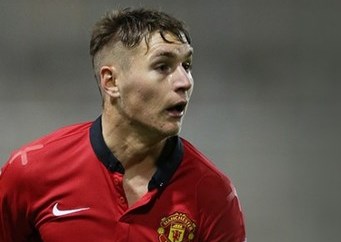 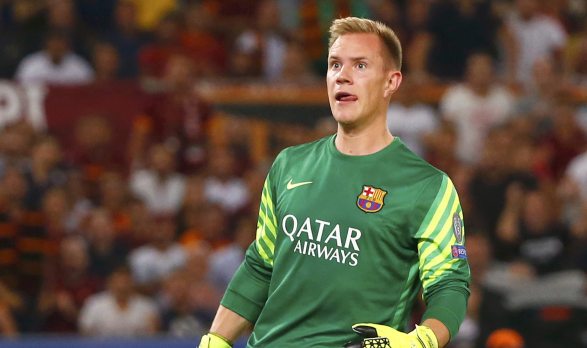 Luis Enrique Unconcerned Over The Form Of Marc-Andre ter Stegen