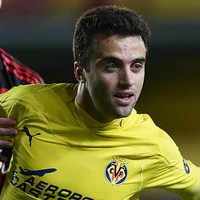 It has been revealed that Barcelona are launching a bid for Villarreal striker Giuseppe Rossi.

According to Gazzetta dello Sport the reigning Spanish champions are offering €30 million for the 24 year old Italian international.

It is said that Rossi’s representatives held talks with Barca officials last week about a summer move to the Nou Camp.

The former Manchester United striker was the subject of a £25 million offer from Tottenham in January and the Londoners remain keen. 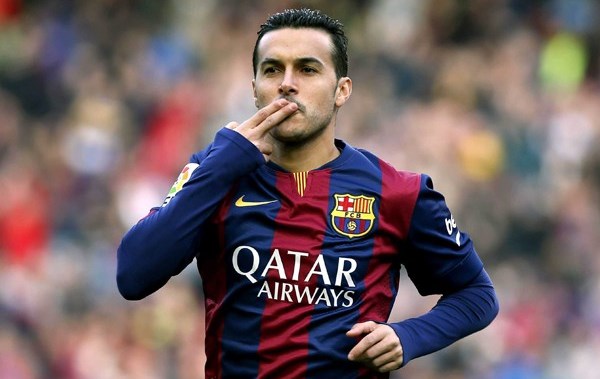 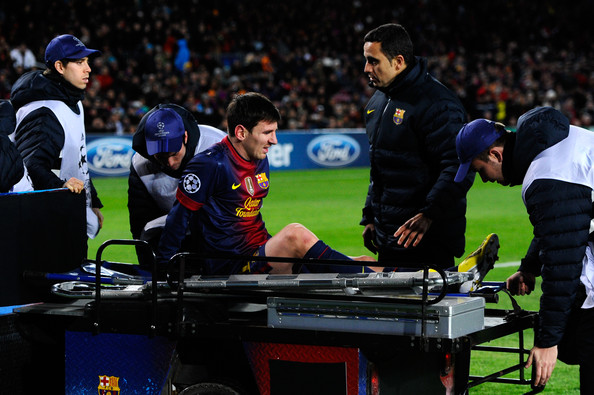