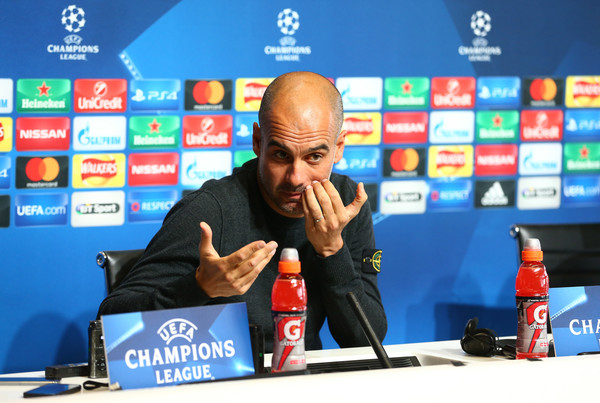 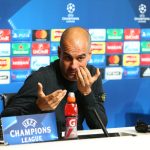 Reports are out claiming that Barcelona legend Xavi believes Pep Guardiola can lead Manchester City to the QUADRUPLE this season.

Guardiola this season boasts a 100 per cent win record.

Xavi told Goal: “Pep is a winner. He will want to win it all this season, and with the squad Manchester City have there is no reason he can’t achieve that.

“He won the treble with Barcelona and he can win three or four trophies this season. He will want to win it all, of course, the league and Champions League are special – but his ambition will be to win every competition.

“Manchester City don’t have a second team – it’s unfair to call them that. Of course Pep will make changes in the domestic cup competitions, but the players he will be bringing in will be world class international players – that is the strength of the Manchester City squad. You cannot win multiple trophies with 11 players, you need a squad.

“Manchester City have already established a nice lead in the Premier League, but I know Pep and he will not allow complacency in the dressing room.

“They could be 20 points clear – and he would still not allow complacency. Until the league is won, he will insist on full focus.”


Chelsea’s Cesc Fabregas To Be Benched For Arsenal Clash