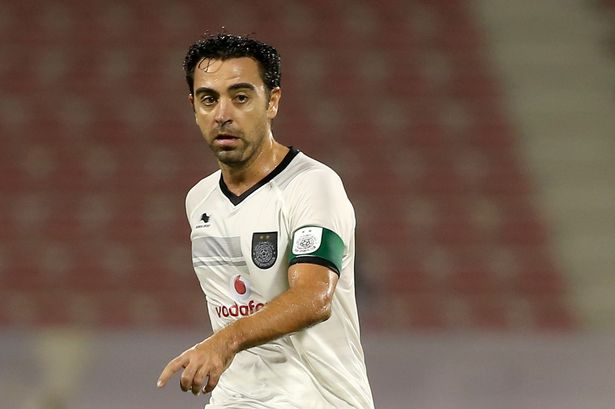 It has been revealed that Barcelona legend Xavi has thrown his support behind Manchester United captain Wayne Rooney. 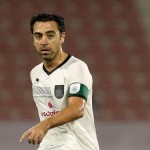 Xavi is aware of the criticism Rooney has copped over his form this season.

He told ESPN: “[Rooney] scored an important goal (against CSKA Moscow). He’ll be back. Footballers go through stages when things don’t go well, it might be a few months, look at [Andres] Iniesta last season.

“People were critical of him; they said he wasn’t the same player. What happened in the Champions League final, the biggest game? He was fantastic. But if you score an important goal then your confidence can soar.

“Confidence is the greatest variable in life, not just in football.”