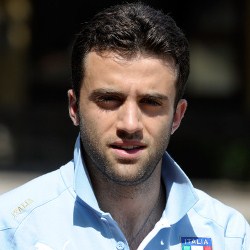 Barcelona is on the verge of opening a new round of talks with Villarreal after tabling their opening offer for Giuseppe Rossi last Friday.

It is believed that the European and Spanish champions have offered €17 million up front for the former Manchester United striker, with another €10 million due over the next two years based on appearances and success.

On thier part, Villarreal are reported to be insisting on €30 million and while he turned down the bid, he appreciated Barca’s efforts and is willing to hear from them again.

Another meeting is mooted in the coming days.

Javier Mascherano Proud To Be A Barcelona Player 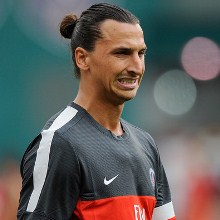 Ronaldo doesn’t deserve to be in the top three – Zlatan 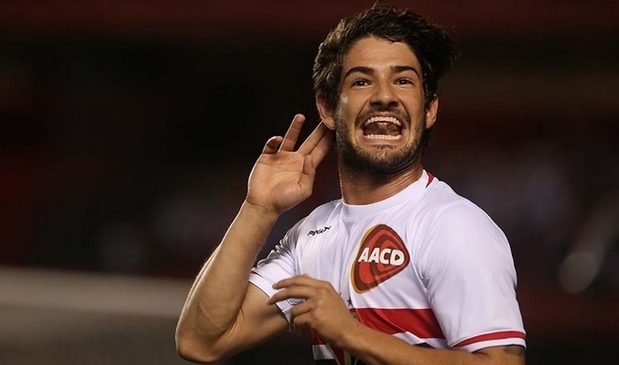