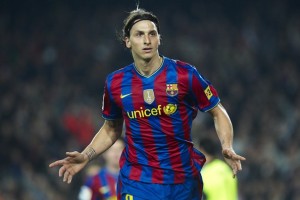 Interesting news are out and it has been reported that Spanish champions FC Barcelona face the prospect of sending Zlatan Ibrahimovic away on-loan next season.

Sport has reported that the cash needed to sign Ibrahimovic in a depressed market is making it impossible to shift the Sweden international.

It is believed that Ibrahimovic is on a salary – including bonuses – of €10 million and the player’s agent is seeking €12 million from interested clubs to leave the Nou Camp.

Barca’s money men also rate the striker at €54 million, which is also out of reach for interested clubs.

Barca’s best chance of offloading Ibra for the coming season is to allow him to leave on-loan – with the Swede’s next club picking up his €10 million tab.

Lionel Messi Is An Idol To Me – Neymar

Barcelona Open New Round On Talks For Giuseppe Rossi 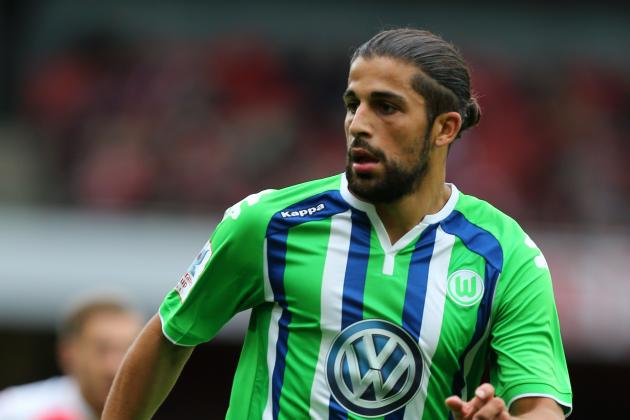