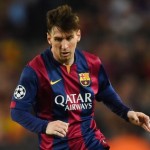 Since breaking through at Euro 2004 the Manchester United striker has been dogged by criticism that he has failed to improve his game in the same way as Messi and former club colleague Cristiano Ronaldo. However the Barcelona star has no doubt that Rooney ranks amongst the best in Europe.

“If you look at the technical ability of a player like Wayne Rooney, he is as good as any player in Europe,” Messi told Shortlist.

“[He] has exceptional quality. Not just great technical ability, but also works very hard for his team. I’m sure Manchester United will never want to let him leave, though.” 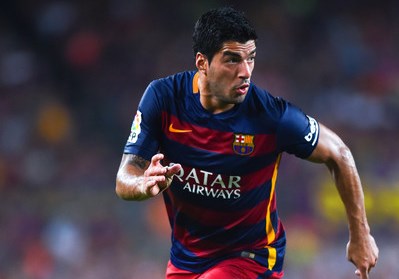 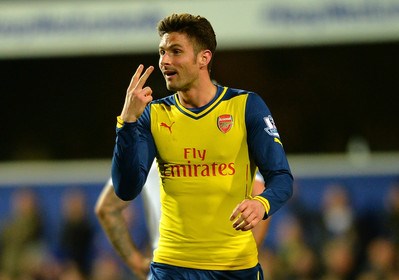