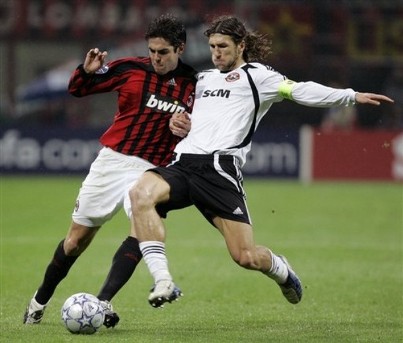 President of Barcelona, Joan Laporta said that Shakhtar have asked Barca for a great deal of money and that negotiations are continuing.

However Laporta added that he believes that both clubs will find a solution.

Dmytro Chygrynskiy was born on November 7, 1986 and is now 22 years old. He has so far played 82 matches for Shakhtar and scored 7 goals along the way.