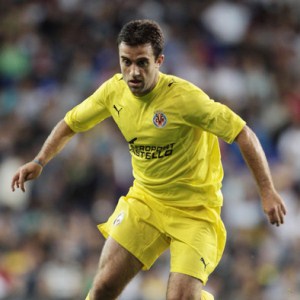 After agreeing a deal for PSV star Ibrahim Affelay, Barcelona is now reported to be switching their attention to Villarreal striker Giuseppe Rossi.

According to Sport, Barcelona coach Pep Guardiola has ear marked the former Manchester United striker as a transfer target for next season.

The Italian international admitted that he tried to get a move back to Italy in the summer and was unimpressed by the lack of interest from Serie A.

After victory over Villarreal on the weekend, Guardiola made it no secret to his colleagues how much he was impressed by the performances of Rossi.