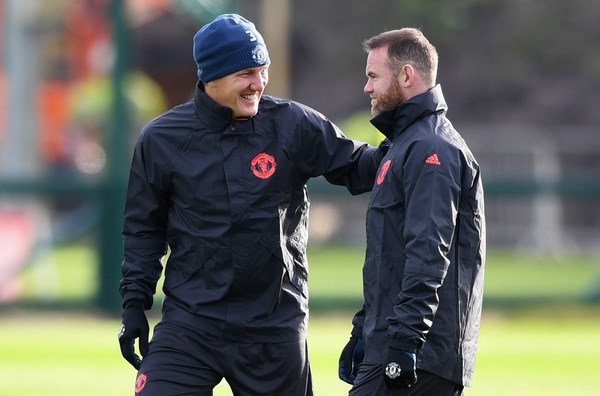 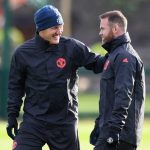 I has been reported that Manchester United forgotten man Bastian Schweinsteiger looks set to be brought in from the cold.

Sky Sports is reporting that the German midfielder could start his first match for the club under the guidance of Jose Mourinho in Wednesday night’s EFL Cup quarter-final with West Ham United.

Schweinsteiger, 32, was frozen out by Mourinho earlier this season but appears to be back in favour and could be given the opportunity to play a key role in the club’s push towards a cup final.

With Paul Pogba and Marouane Fellaini suspended for yellow card accumulation, the former Bayern Munich star is expected to be thrown into the starting XI for the final eight clash with the Hammers at Old Trafford.

However, Schweinsteiger may also be used off the bench if fellow veteran Michael Carrick starts in a holding midfield role.