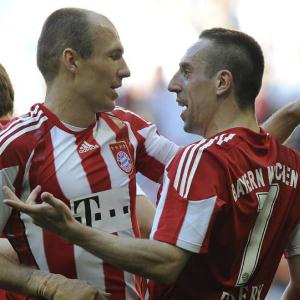 Arjen Robben scored the only goal as Bayern Munich moved into third place in the Bundesliga with a hard-fought win over bottom side Borussia Monchengladbach.

Bayern chairman Karl-Heinz Rummenigge yesterday ruled out selling Robben in the summer, even if the club fail to qualify for the Champions League next season.

And the Holland winger responded with the only goal of the game after 77 minutes as the home side took advantage of Hannover’s 4-1 thrashing at Borussia Dortmund to climb above them in the table. 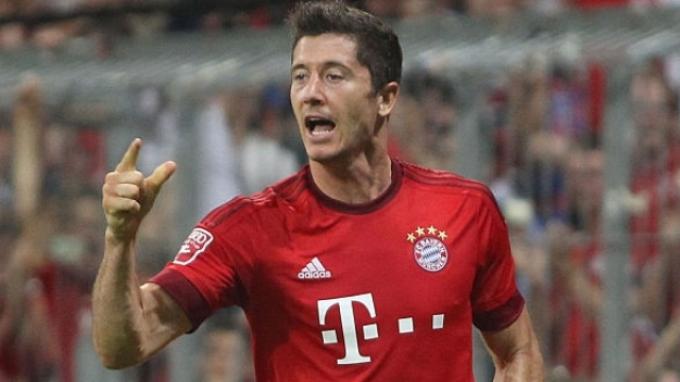